From February 13 to 16, a large number of the models in the Big Builders project are on display in the LEGO Architecture zone at LEGO World in Bella Center, Copenhagen.

The micro models presented in this post are on display for the first time.

The initial prototypes for the DONG model are described in this blog post.

During the FORMGIVING exhibition in Danish Architecture Center from June to October 2019, the LEGO model of DONG was built by the audience on selected days, guided by pre-sorted bricks, building instructions and volunteers from BIG.

More pictures of DONG in DAC:

How is a building instruction made?

The process of creating a building instruction is done in several steps and contains some different challanges.

I often get a quick respond that that has to be easy for a software to make automaticly – but when you look at the details it is not that easy.

Following are some examples of the steps to make an instruction.

Using the LDD in expert mode makes it easy to locate most of the buidling bricks, but if the model is to be built in real life, the bricks must also be availabe in the color you need – that is not allways obvious.

STEP 2 – Breaking down the model into building steps

Using Adobe Photoshop Elements and working in layers, the pages are built up step by step and page by page.

As pages are created in Photoshop the disc is filled with individual pages that need to be merged into a document. This is done using Adobe Acrobat.

The above work and blog article is made by me, Anders Horvath. A LEGO fan since birth and an active Swebrick AFOL since 2012. Back in 1987 after engineering collegue I started at a company working as a technical illustrator making spare parts lists/3D illustrations (in 1987 3D illustrations was made by hand, not computers).

Today I am a marketing communication manager for a big corporation so the LDD and 3D modelleling is a fun work on the side in combination with the LEGO building hobby, bringing some “good old days” back into my life. 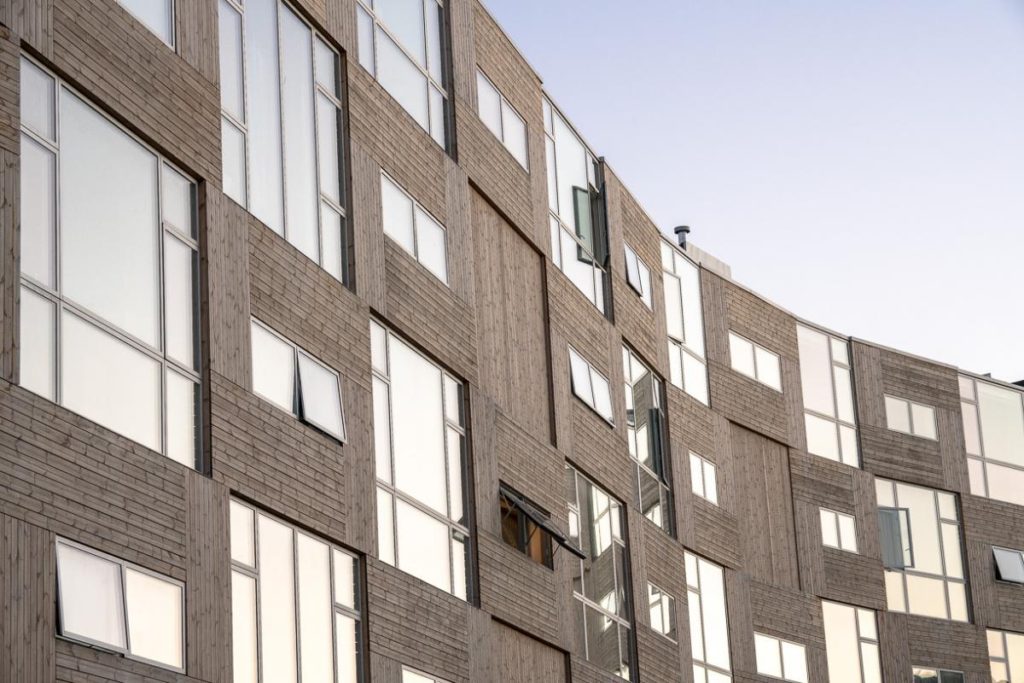 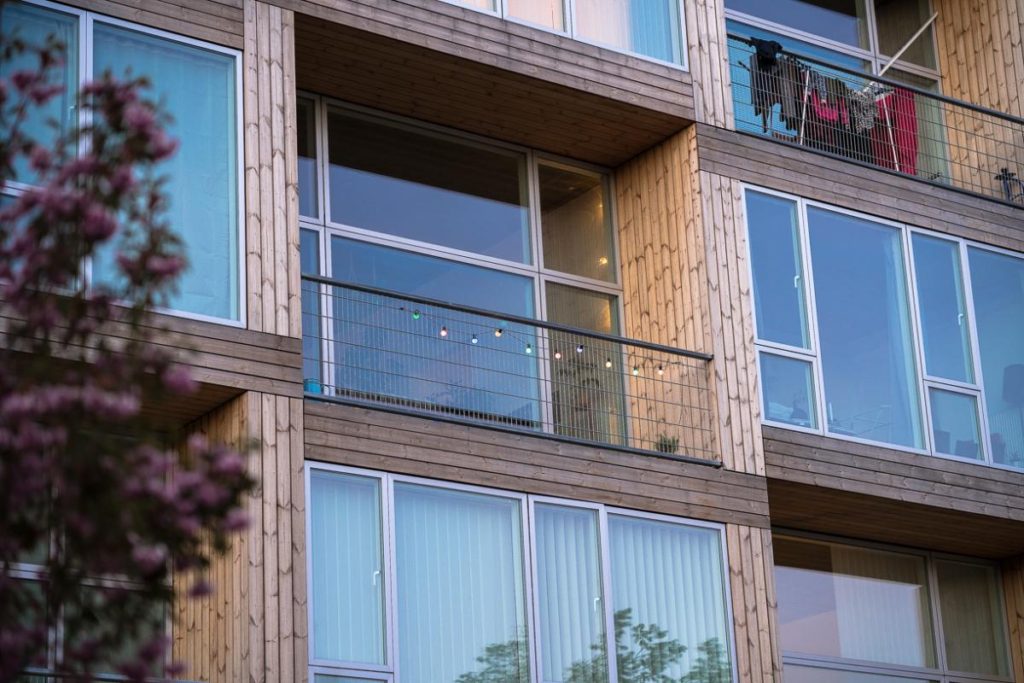 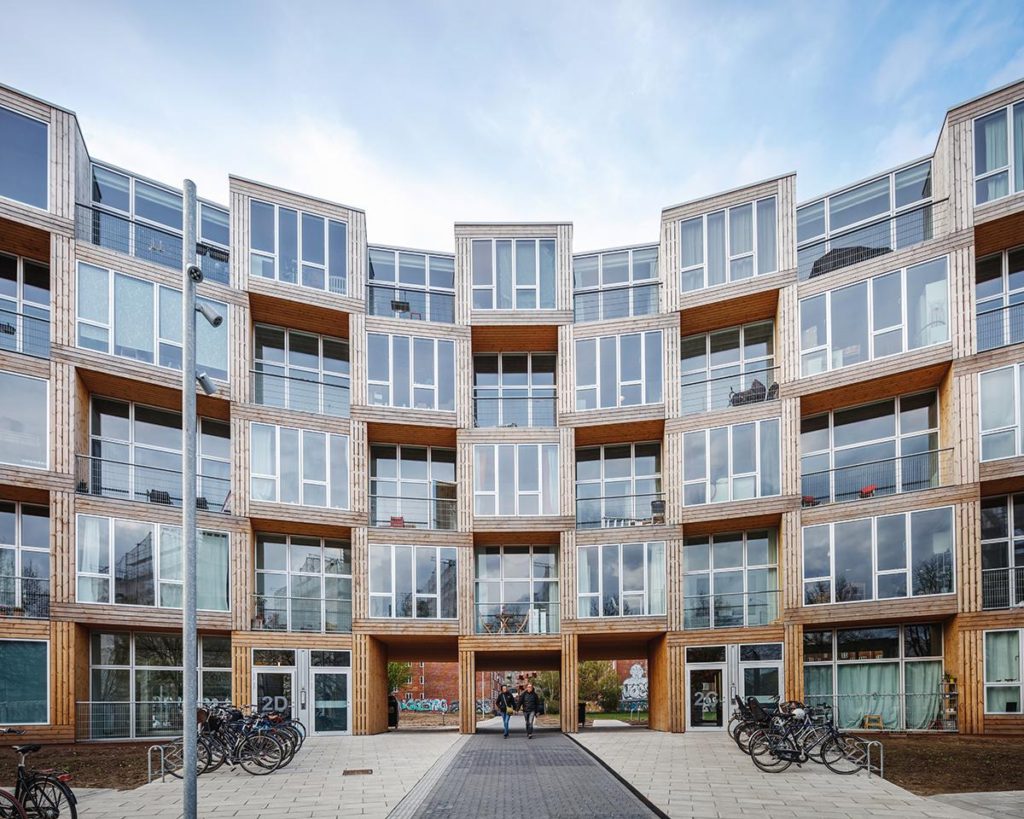 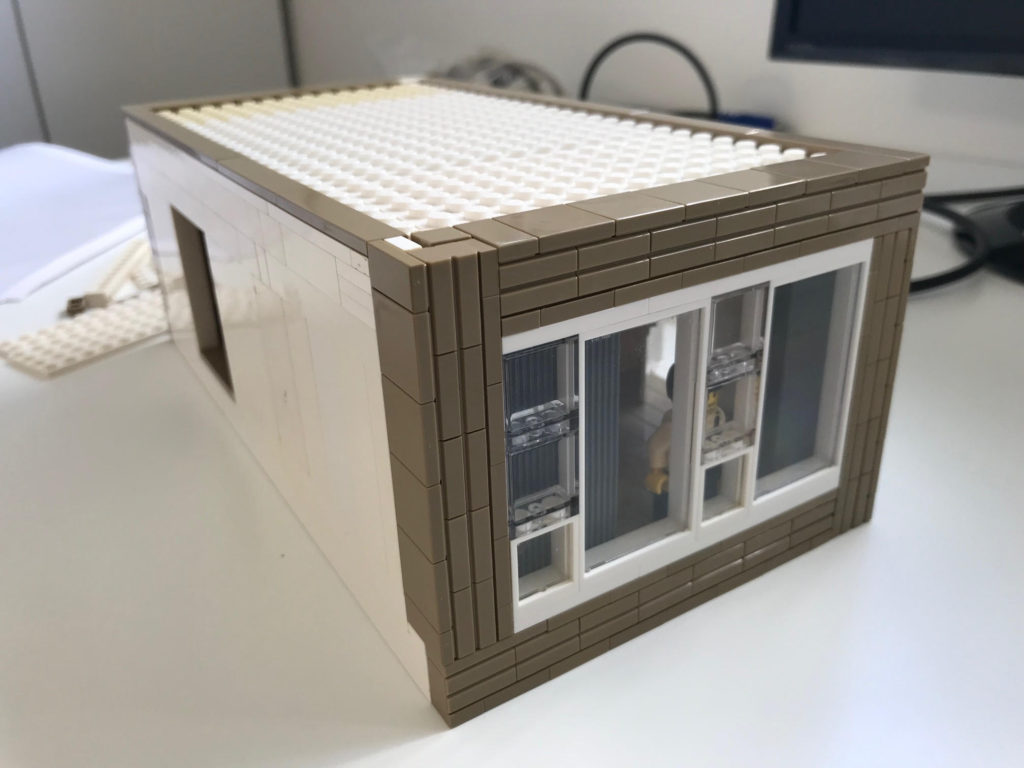 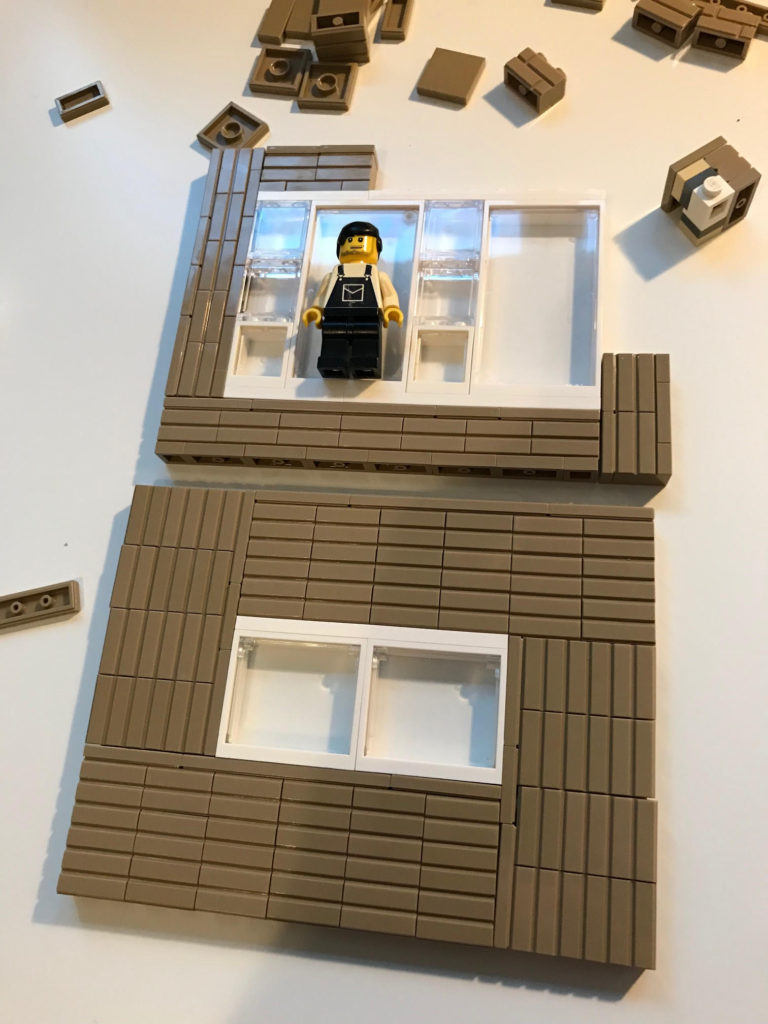 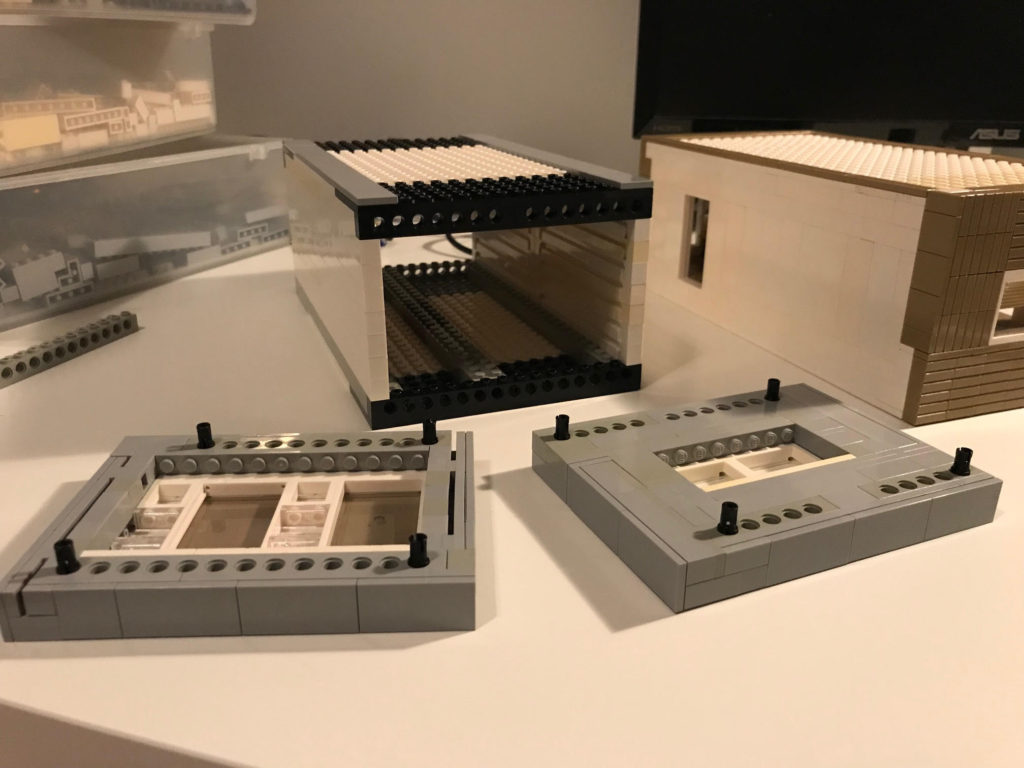